Four teachers going above and beyond to help prepare their students for higher education were recognised by the University at a recent event.

Current first year students at the University were reunited with their former college and sixth-form tutors at an event celebrating the inspirational role played by teachers in helping to prepare young people for university life.

As part of the initiative, first year undergraduates studying with us who come from schools or colleges with a limited history of sending students to the university were asked to nominate an inspirational teacher who inspired and supported their achievement in an extended project qualification (EPQ).

Friday’s ceremony, held at the Hilton Hotel in Bath, recognised the first four winners of the Inspirational Teaching Award who each win £500 for their school or college:

Our students were full of praise in nominating their former teachers.

As Lauren Fletcher, formerly of Royal Wootton Bassett Academy Sixth Form, explained: “Christopher Morgan provided students with an impeccable platform and resources to complete the EPQ. It helped me and my peers understand the processes behind academic writing. I also have resources for referencing and presenting that I will use throughout my career. He helped us tap into what we were truly capable of, I hope he gets recognised for all his hard work.”

Professor Jeff Thompson CBE explained: “Throughout all of the submissions there was clear evidence of the generous support, encouragement and personal advice that had been given to the students, over and above the normal responsibilities of the teaching role. It was heartening to learn of such outstanding teacher-student relationships resulting in project work achievement that augers well for future success at the University.”

Chair of the judging panel, Sarah Williment added: “Judging these nominations has been a very rewarding process. It was a humbling experience to learn about the incredible levels of dedication and commitment of these teachers. Overall, the quality was extremely high and it was a difficult decision to identify a single winner, as all the nominees were hugely deserving.

“We are delighted with the outcomes of the Award and would like to encourage more nominations when the annual awards launch again next year.”

Winners of this year’s Inspirational Teachers Award have also been invited to contribute to ongoing development of the Bath Extended Project Qualification (EPQ) Massive Open Online Course (MOOC) and the University’s Teachers Conference which takes place in June.

Photos from the Inspirational Teaching Awards 2018 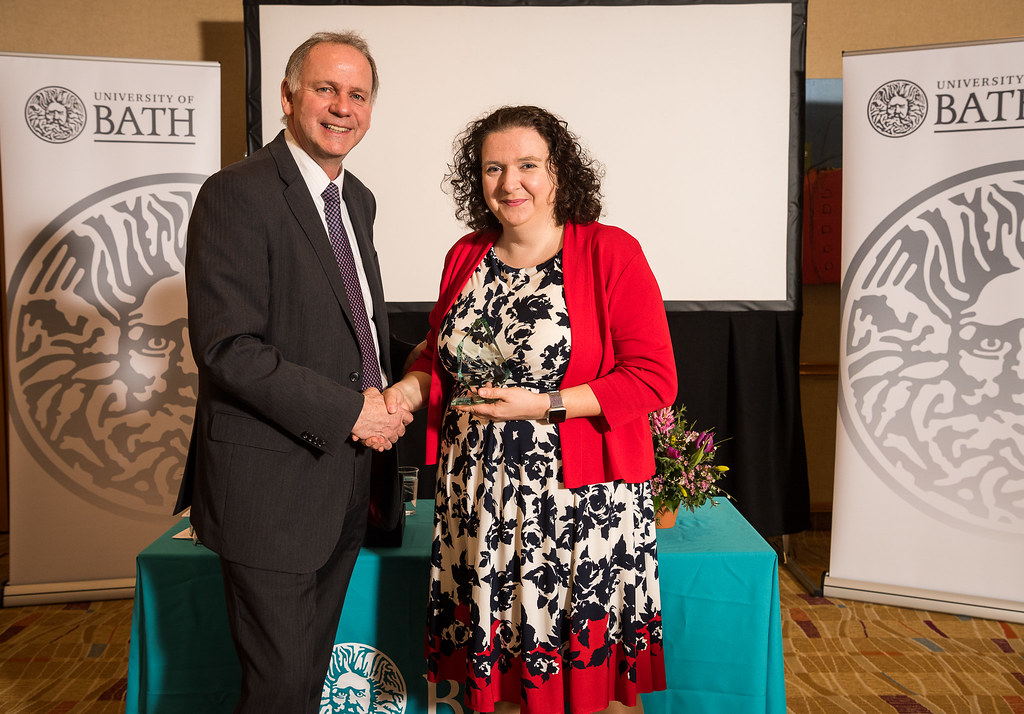 Find out how the EPQ can strengthen your course application