Find out more about the networks and alliances that the University of Bath is part of.

International networks and alliances provide opportunities for collaboration in projects, sharing of knowledge and the creation of educational and research opportunities. They give opportunity for different countries and cultures and a variety of educational and research systems to work together to support collective ambitions and share best practises. International networks and alliances often have regional or thematic focuses.

The University of Bath is part of a number of networks and alliances including The Magalhães Network, the UK-Singapore Universities Alliance for Entrepreneurship and Innovation (UKSAEI) and Stellenbosch University's Town and Gown Network.

The Magalhães Network was formed in 2005 to increase the academic exchange and collaboration between Europe, Latin America and the Caribbean. Member Universities are faculties or schools of technology, engineering and architecture.

The Magalhães Network offers added value to members universities, their students and staff, by providing:

At present, the network has 38 members; 20 from the EU, and 18 from Latin America and the Carribean. LAC members include the top ranked institutions in the region.

Read our blog on this year's General Assembly 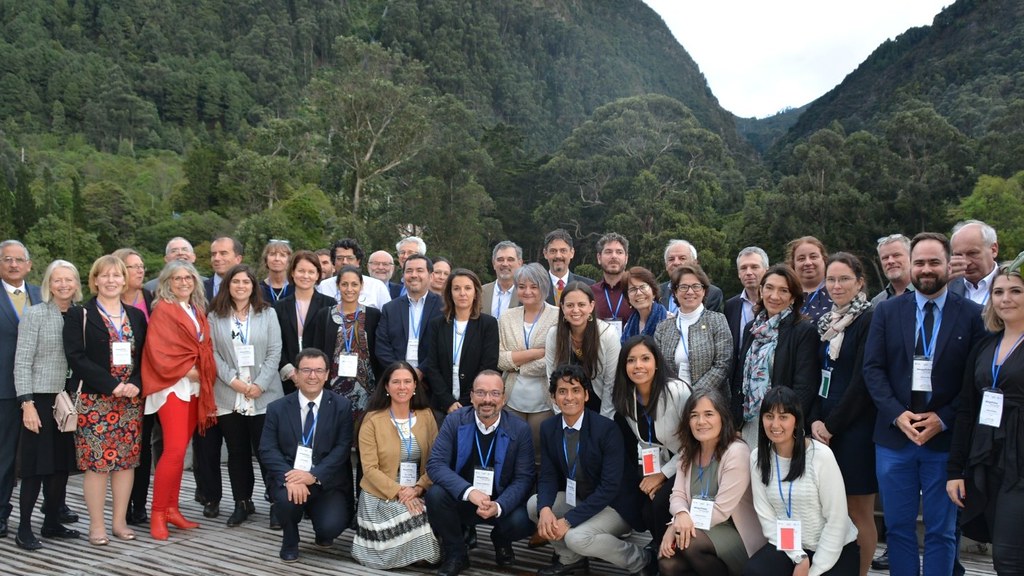 Established under the Singapore-UK Innovation and Research Partnership, the alliance forms a framework to strengthen collaboration between the UK and Singapore in the areas of entrepreneurship and innovation. Bringing together 11 universities in the UK and all 5 universities in Singapore, UKSAEI is a unique platform to support academic engagement with industry and government, facilitate commercialisation and knowledge transfer activities, and create new opportunities for students and researchers to partner with industry and start-ups.

The UKSAEI hosted a Climate Change Hackathon in October 2021 where students collaborated to form an innovative idea to combat climate change.

Read more about Bath and UKSAEI 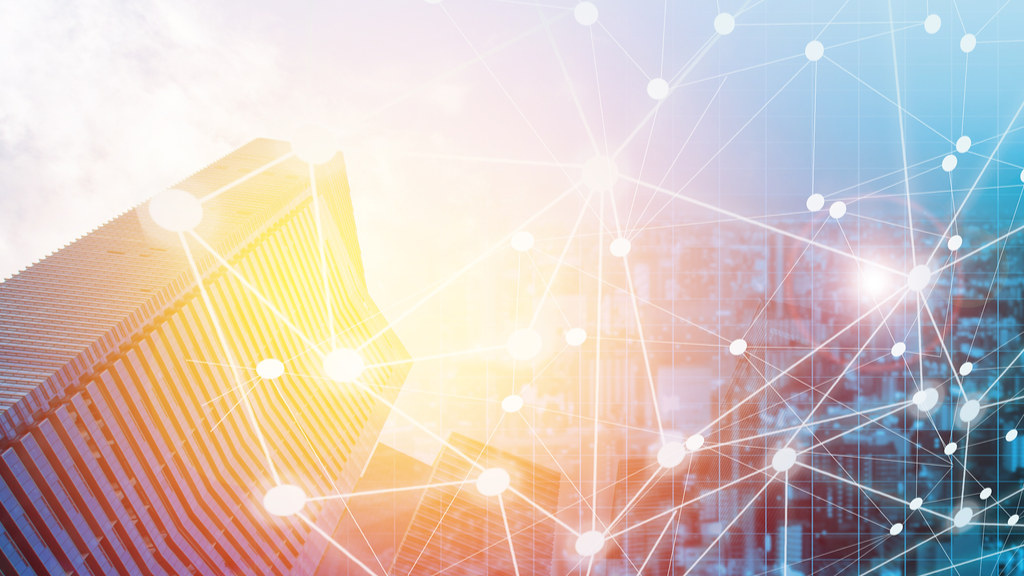 The Town and Gown Network was established by Stellenbosch University (SU) following an inaugural conference hosted by Professor Wim de Villliers, SU Rector and Vice-Chancellor, in Stellenbosch, 28-30 November 2018. It brings together SU’s strategic partner institutions in the UK, Europe and North America, as well as in South Africa, with the aim of providing an international platform to share experience and best practice in university engagement with local business and community.

In early 2021, we were delighted that Katrina Kelly, the University of Bath’s Head of Community Engagement, presented to the Network on the work that the University had done in our local community. Read Katrina's blog about her presentation.

Read more about our work with the Town and Gown Network 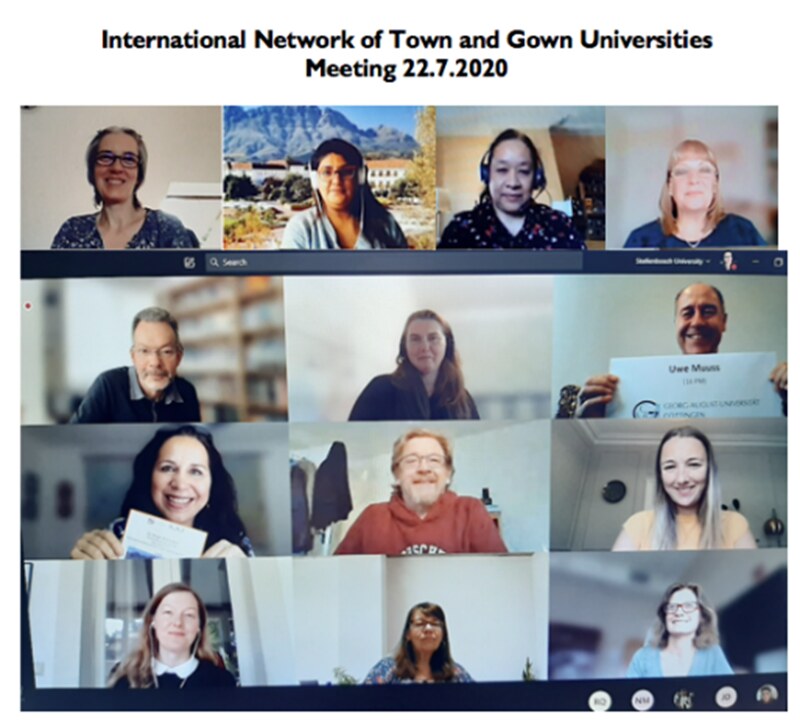