Your Impact on Potential: Sport

Your gifts power student-athletes’ performance in studies and sport.

“Winning the Olympics was utterly incredible,” says modern pentathlete Joe Choong MBE (BSc Mathematical Sciences 2018), who took gold at Tokyo 2020. “It’s something I’ve always dreamed of, but you never know what it’s going to be like until you actually get there.”

Since then, Joe has also taken the top spot at the UIPM 2022 Pentathlon World Championships – feats made possible by your support. He’s now training for the 2023 season, which is his first opportunity to qualify for the Paris 2024 Olympics. During his time at Bath, Joe was supported by an Ivor Powell Sports Scholarship, which was established in 2010 in memory of the Bath honorary graduate and football coach. The scholarship is supported by several alumni through crowdfunding.

“Looking back, training and improvements take patience. Without the building blocks of my first few years training at the University of Bath, I would never have been able to continue up the ladder. In those founding years, the scholarship was crucial in keeping me on the path to my Olympic gold.”

Sports scholarships offer a vote of confidence in a young athlete at the beginning of their career. Fellow modern pentathlete Olivia Green (BSc Sport & Exercise Science 2022), whose sports scholarship was supported by alumni, also performed brilliantly in her first solo World Championships in 2022 – taking home team gold and placing fifth in the solo competition.

“I would like to thank my donors for the support I received while being a student- athlete,” she says. “Modern pentathlon requires lots of expensive equipment. The scholarship released financial pressures, enabling me to better manage competing for my country alongside being a student. As I have now graduated, I look forward to diving into life as a full-time athlete!”

For all you do to keep athletes like Joe and Olivia on top of the podium in sports and studies, thank you. 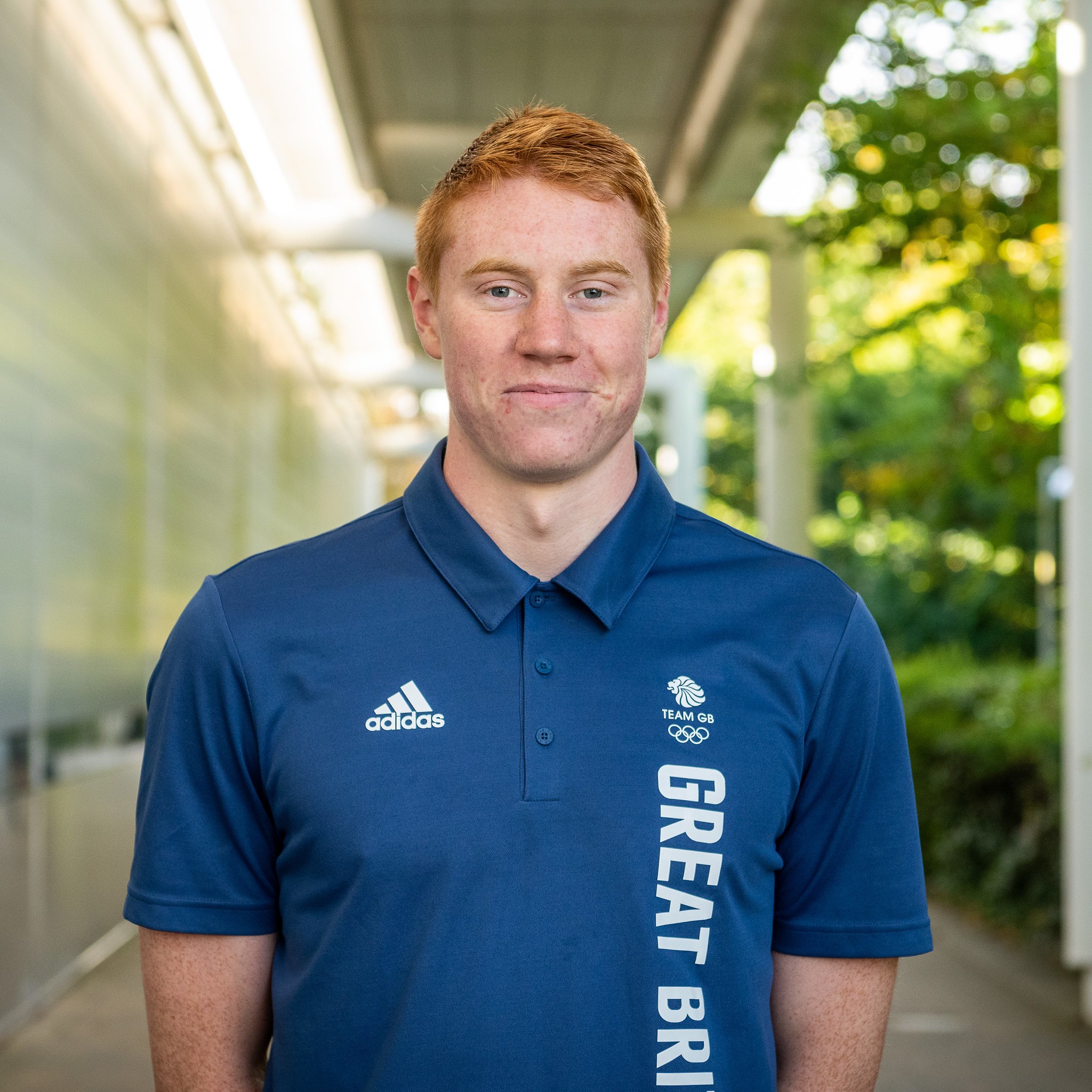 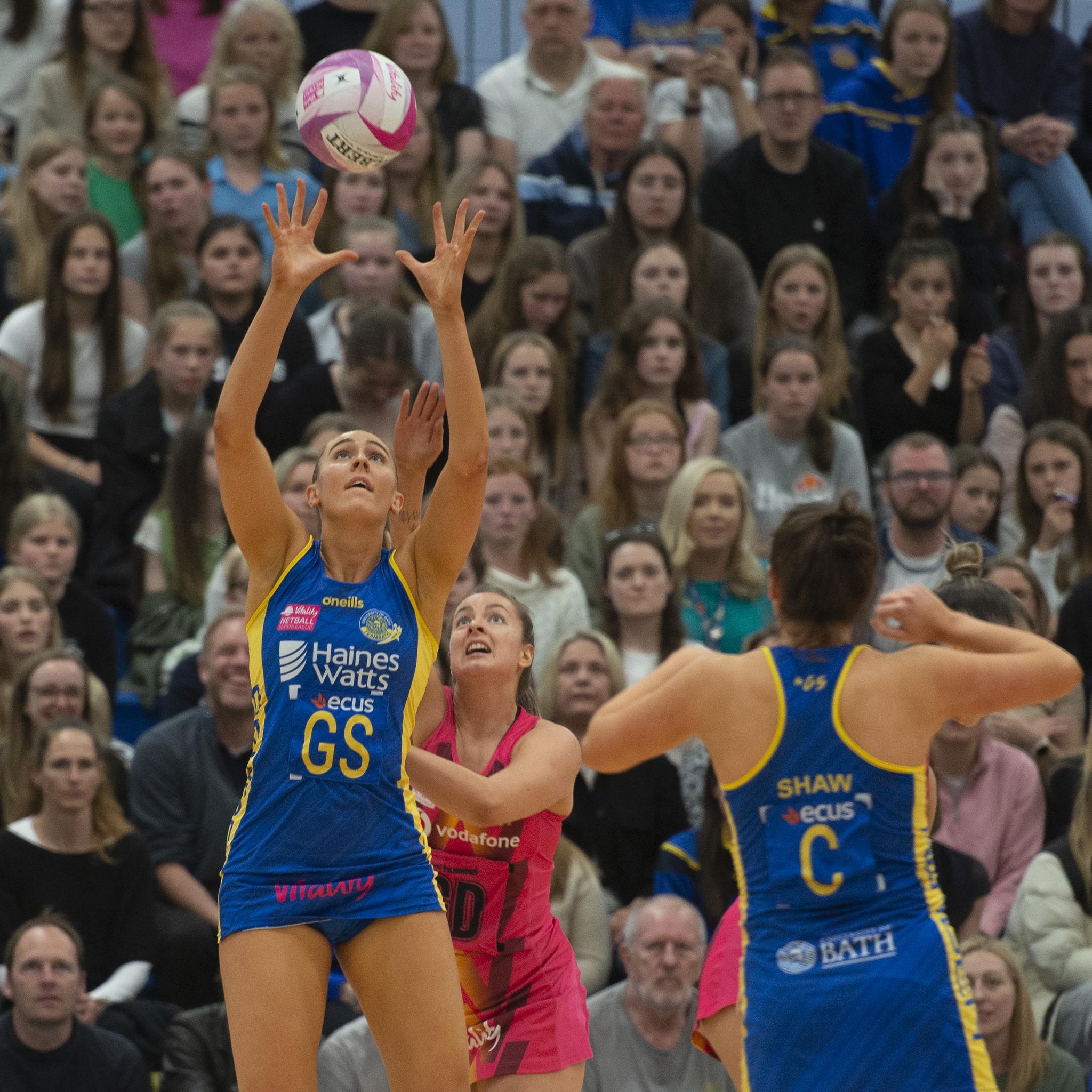 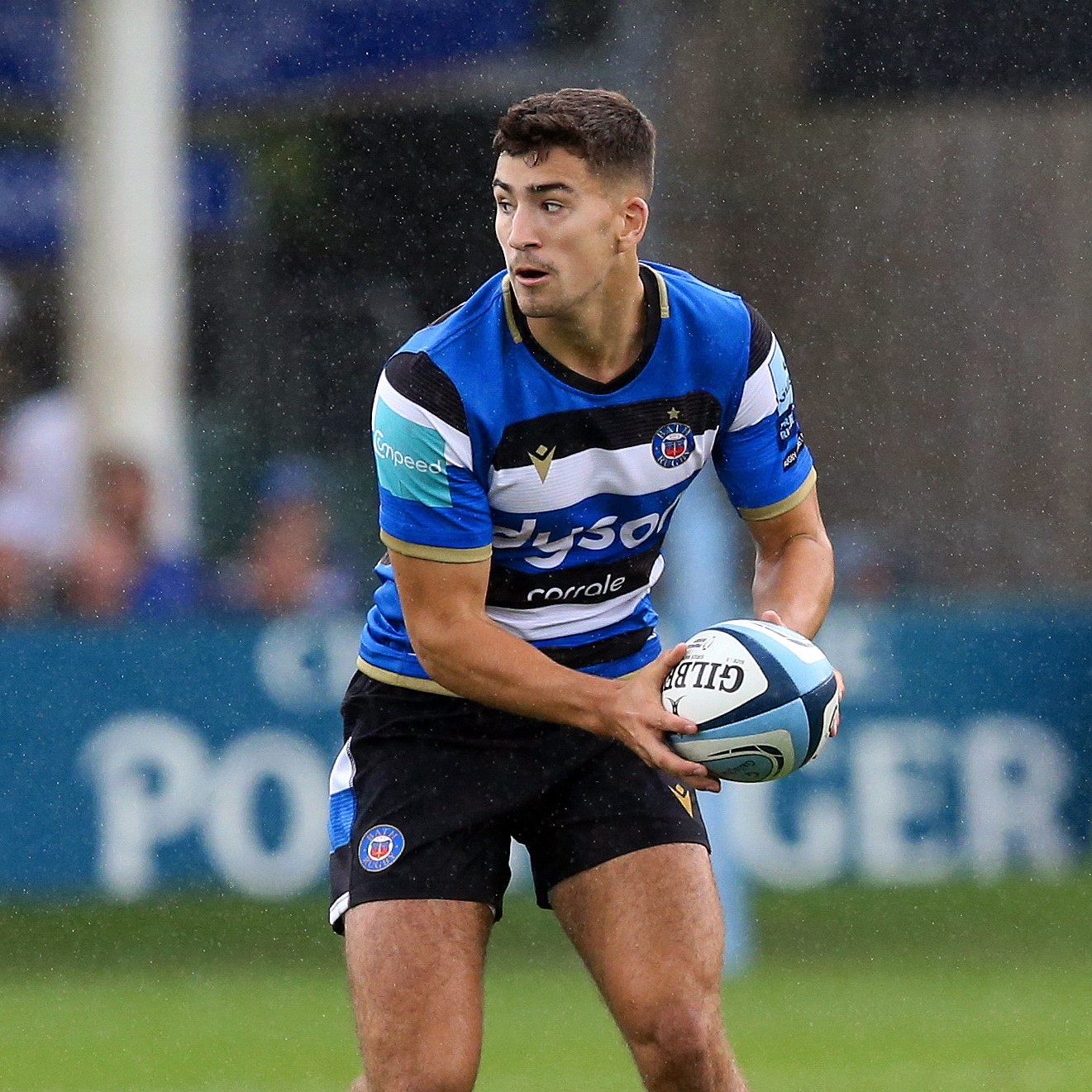 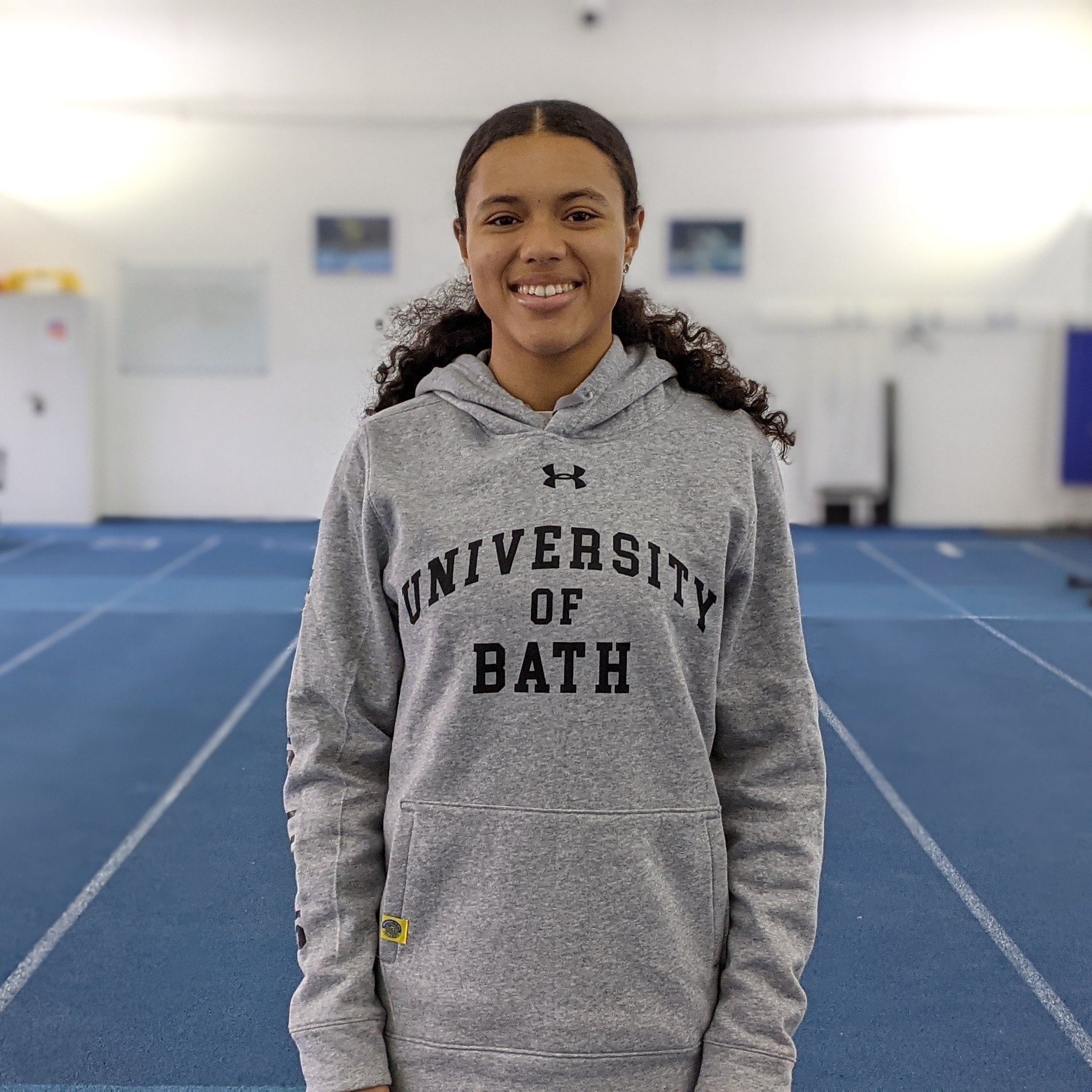 Discover more about the impact of sports scholarships

Read our Parade Profile with Orlando