Join us for a day filled with inspirational speakers and engaging workshops discussing the UN's Sustainable Development Goals in a post-pandemic world.

The One Young World (OYW) Conference returns to Bath to host discussions with leaders looking to accelerate progress towards the UN's Sustainable Development Goals (SDGs).

This comes at a time when many students are more concerned than ever before with the environmental and social impacts of climate change, which have been accelerated by the global COVID-19 pandemic.

A one-day immersive conference at The Edge, on the University of Bath campus, OYW Bath 2022 will host inspirational speakers and engaging workshops based around the UN's SDGs of:

These themes were chosen for three main reasons:

There will also be six interactive workshops, some of which will be available online. These will address themes including gender and race inequality, impact through innovation, ocean protection, and more.

As well as the above, you'll have networking opportunities and be able to enjoy Jamaican cuisine and a live DJ.

Leading the organisation of this conference and representing the University of Bath at One Young World Manchester 2022, are students Arielle Salvary and Tina Kimfumu.

Arielle’s desire to become part of One Young World stems from her vision that young people should be at the forefront of all decision-making as they are the future. Tina’s passion lies in the power of technology to contribute towards positive tangible change for the current and future generation of young leaders. 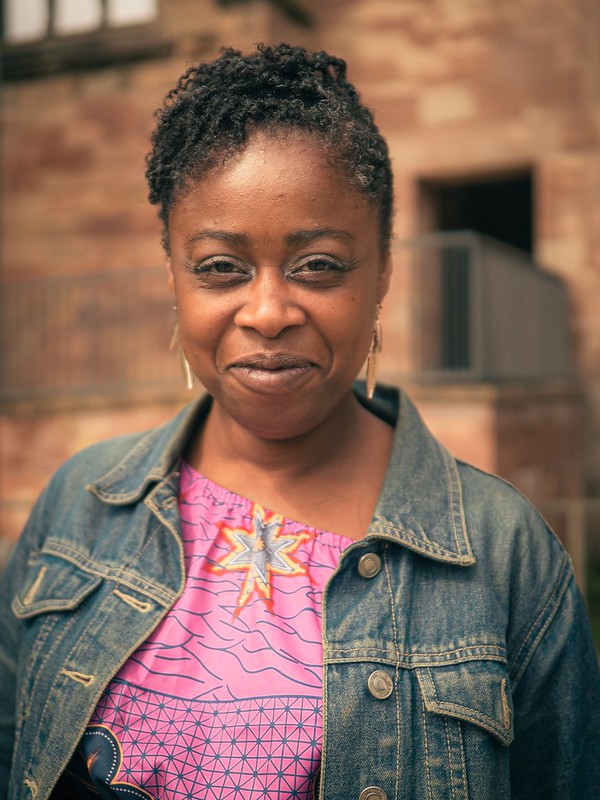 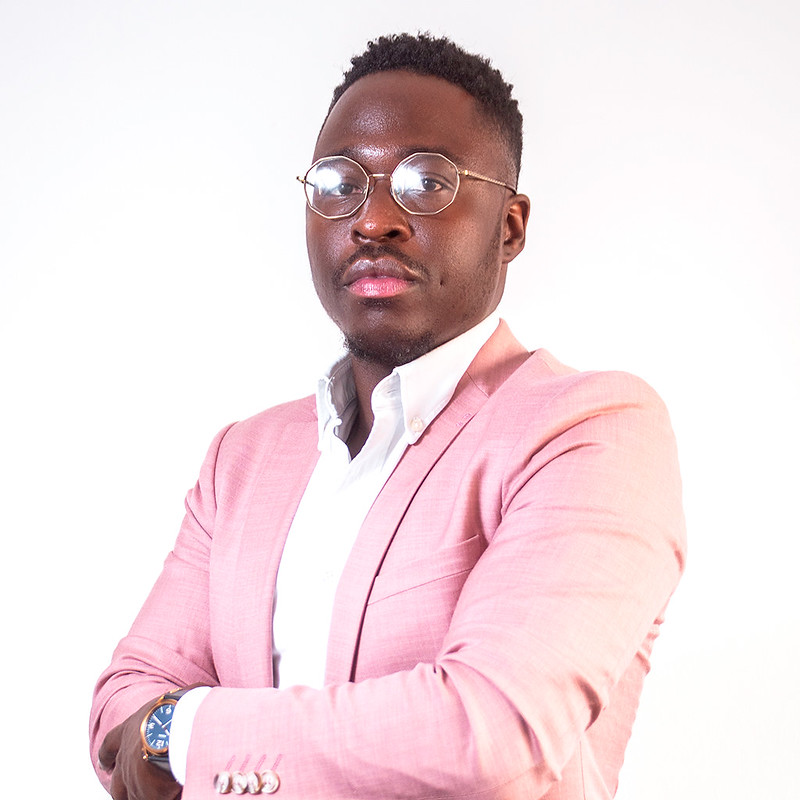 Nyasha is an entrepreneur and multi-disciplinary artist and producer, whose creative practices include poetry/spoken word, singing, song-writing, acting and visual digital arts.

Nyasha is an experienced communications specialist, public speaker, Charity Trustee and Equality, Diversity, and Inclusion Consultant. Much of her artistic practice and consultative work involves the exploration of (her own) identity. Nyasha is an accomplished producer and founder of annual arts festival iDENT, which solely celebrates artists of the African diaspora. She is currently working on the feature film, Black, Queer & Done; an Arts Council funded commission for Coventry Pride, exploring the representation of Black LGBT+ creatives in the Arts and Media.

Edmilson, a One Young World Ambassador since 2018, is the Founder and Director of Change 1’s Life CIO, an international charity established in 2014 working in the fields of education, energy, health, and environmental protection in Sub-Saharan Africa.

As the leader of one of the most emerging and dynamic youth-led causes in Africa, Edmilson’s work has in the past been recognised by many distinguished institutions such as United Nations under Kofi Annan and Akon Lighting Africa under the Give1Project.

Among other speakers at the event, attendees will hear from:

This year's event is sponsored by: