Scientists from the Biology & Biochemistry Department have solved the century-old mystery of how our bodies withstand gravity and take on their 3D shape.

100 years ago, mathematical biologist D’Arcy Thompson predicted that body shape is conditioned by gravity. He proposed that if the force of gravity on the earth were doubled, humans could not walk on two legs and that most animals would resemble short-legged lizards.

This has been impossible to test because, until now, there has been no suitable experimental animal model in which to study how animal bodies resist gravity and in turn how this affects body shape.

An international research team led by Dr Makoto Furutani-Seiki from the University's Centre for Regenerative Medicine, Professor Hiroshi Nishina in Japan and Professor Carl-Philipp Heisenberg in Austria, has now identified a gene that helps the body resist gravity, and demonstrated what happens when the system goes wrong.

In a study published in the prestigious journal Nature, they showed that when a gene called YAP is disrupted in medaka fish, tissues are distorted in the direction of gravity and also are not aligned correctly, resulting in a flattened, almost two-dimensional body. They found that disruption of the YAP gene in human cells also stops the cells from forming 3D clusters.

The team revealed that YAP is a key regulator of the molecular machinery that generates forces within and between cells, allowing cells to take on their 3D shapes and to align properly to make complex organs such as the eye.

For example, the human eye consists of a lens and a cup-shaped structure. Vision requires that the lens and eye-cup each have a unique 3D shape, and that the lens is aligned in the centre of the eye-cup. The existence of a mechanism linking 3D tissue shape and tissue alignment was not even suspected before.

Dr Furutani-Seiki, from Bath’s Centre for Regenerative Medicine, explained: “The YAP system works a bit like one of those push-puppet toy figures that collapses when you push with your thumb.

“By identifying this new function for YAP we have demonstrated a key mechanism underlying how our bodies take on their 3D shape.

“Put simply, without YAP we would all look very different inside and out – perhaps more like short-legged lizards, as D’Arcy Thompson wrote. What excites us is where this discovery may lead, particularly in the field of regenerative medicine.”

This work, funded by the Medical Research Council, and Japanese Science and Technology Agency, may also provide useful insights to tissue engineers around the world working to grow complex organs for transplantation such as the eye. The team also revealed that the same mechanism lies behind the proper alignment of tissues in the developing embryo.

Co-author Dr Stefan Bagby, also from the University of Bath, commented: “At the moment, we can grow 3D clusters of cells in the lab but cannot reproduce the precise structures of individual tissues and alignment of multiple tissues required to make complex organs such as an eye or heart.

“We hope to build on our discovery of the important role of YAP in tissue alignment to contribute to the goal of producing complex organs in the lab for transplantation.”

The study is an example of the world-leading research from the University of Bath. 85 per cent of the University’s Biological Sciences research was judged as world-leading or internationally excellent in the recent independently-assessed [Research Excellence Framework 2014. 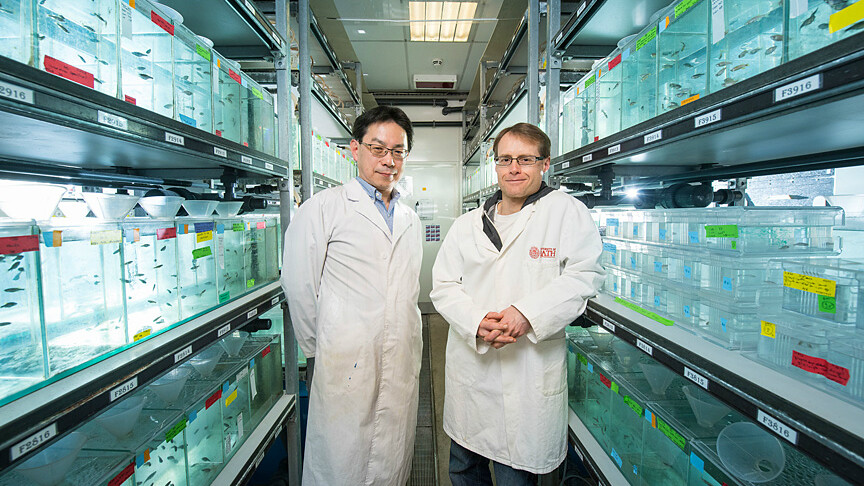