Professor Saiful Islam is this year’s Royal Institution Christmas Lecturer. We caught up with him during filming to learn more about his story and research.

From budding young scientist growing up in London in the 1970s to this year’s Royal Institution (Ri) Christmas Lecturer, there’s something of a neat symmetry about Saiful Islam’s journey as both a researcher and science communicator.

Born in Karachi, Pakistan, in 1964, Saiful spent his early years in Crouch End, North London. He lived within touching distance of Alexandra Palace, the venue for the first ever televised Ri CHRISTMAS LECTURES back in 1936. It was an event that would go on to become Britain’s most prestigious and loved public science series, as well as compelling Christmas viewing.

Attending a local comprehensive, Saiful recalls being ‘good at science, but not truly passionate.’ In fact it would take the catalyst of a trip to the Ri, aged 15, to spark a passion for his subject and to set Saiful on the road towards a research career in science.

He explains: 'I remember going to the Royal Institution for a fantastic schools lecture on light and colours by another Christmas Lecturer, George Porter. I think that was the first time I realised that chemistry could be done as a full-time job.'

From viewer to presenter

Saiful remembers the Ri CHRISTMAS LECTURES fondly from his childhood as the family settled down together to watch them.

'Christmas was a big TV occasion for my family growing up. It was the only time of year when we would buy the Radio Times and together we’d circle what we wanted to watch. I remember bits of previous Ri CHRISTMAS LECTURES, such as Carl Sagan’s ‘The Planets’ in 1977 when I was 14, and then much later Richard Dawkins, in 1991, ‘Growing up in the Universe’.'

Fast forward nearly 40 years and Saiful has gone full circle, and now the face of the Lectures in this its 80th Anniversary year. His name will soon be added to a long list of truly great science communicators – from Michael Faraday to David Attenborough - and he’s about to broadcast to a whole new audience of all ages.

'Presenting this year’s CHRISTMAS LECTURES is a tremendous honour and privilege. And it’s amazing to think that I will be presenting them 80 years after they were first televised only walking distance away from where I grew up.' 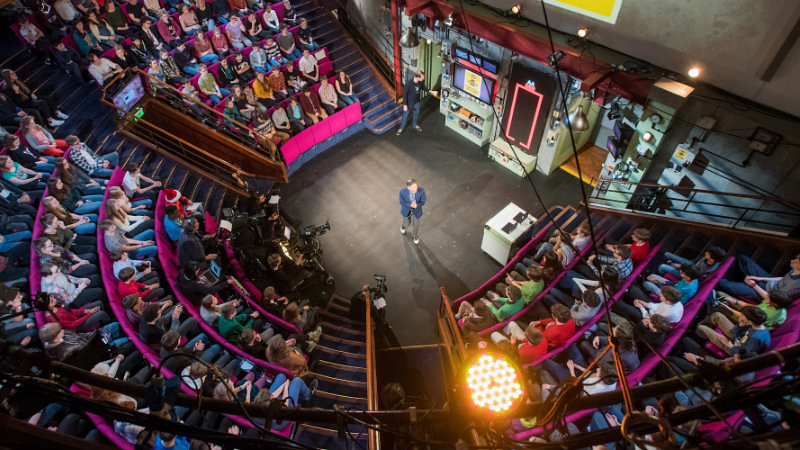 Professor of Materials Chemistry within our Department of Chemistry and Centre for Sustainable Chemical Technologies (CSCT), Saiful completed his Chemistry degree and PhD at University College London.

He went on to do a postdoctoral fellowship at the Eastman Kodak Labs in Rochester, New York. This is where he describes his enthusiasm for materials chemistry as being truly ignited.

'It was during my PhD and postdoc years when I was researching superconductors that I really became excited about science, and about materials chemistry in particular.

'I remember attending conferences in the US around the time which were packed with scientists working on superconductors just like me from all over the world, and it was thrilling to be part of such a dynamic international community.'

The chemist without a lab coat

A return to the UK in 1990 and a Lectureship followed by Readership at the University of Surrey saw Saiful further develop these research themes, before he arrived in Bath back in 2006.

He talks of himself as ‘a chemist who doesn’t wear a white lab coat.’ His work involves using powerful computer modelling techniques to investigate how energy-related materials behave at the atomic level. His research is into new crystalline materials and his group try to understand more about their structural and conduction properties.

This work is being used to help design new materials for next generation clean energy devices. These include fuel cells that can be used to cut CO2 emissions in cars or homes, and lithium ion batteries that could be used in electric and hybrid vehicles.

Faced with the pressing global challenge of supplying clean, sustainable energy, its work that Saiful has seen grow in prominence and salience throughout his career, attracting growing attention from industry, as well as from research funding councils and investors.

Earlier this year, Saiful and his team at Bath were awarded a £6.8 million grant to develop next-generation lithium batteries from the Engineering & Physical Sciences Research Council (EPSRC). This together with significant additional funding has helped to set the direction and development of research and technologies and to pave the way for new advances in energy storage and conversion.

For his own contributions to the field, Saiful was awarded the Royal Society’s Wolfson Research Merit Award in 2013.

Inspiring the next generation and communicating his work through outreach and public engagement have been common threads for Saiful throughout his research career.

During his time at the University he has presented Ignite talks, spoken at Bath Science Café, presented an exhibit at the Royal Society Summer Science Exhibition, and delivered a Royal Society of Chemistry Schools Lecture Series. He is a regular speaker for The Training Partnership, an educational organisation inspiring school students, and has racked up talks to more than 3,000 A-Level students. 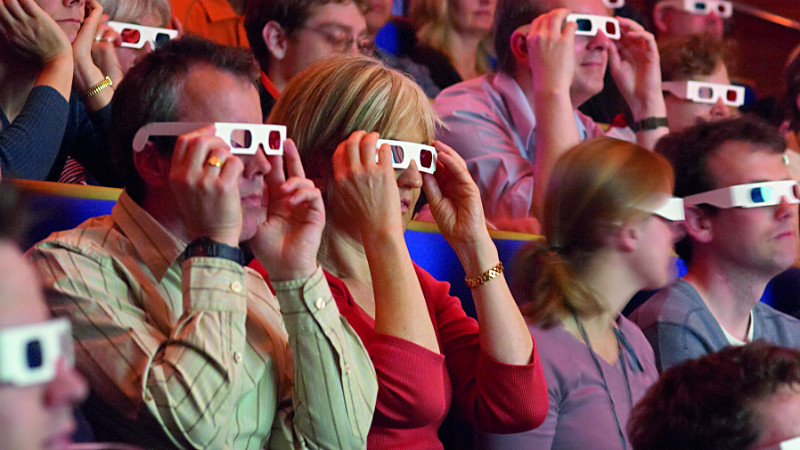 People who have seen one of Saiful’s talks may remember it for the 3D glasses he uses – it’s one of his favourite tricks to capture people’s attention.

'I use 3D images and 3D glasses for audiences to illustrate the crystal structures of lithium battery and solar cell materials that I work on. I think they help to show that chemistry can reveal the intricacy and beauty of matter at the atomic level, which can be as visually aesthetic as the arts.'

Saiful is committed to promoting equality and making science more accessible for people from all backgrounds. He sits on the Diversity Committee of the Royal Society, which aims to promote equality across its activities, and increase the participation of underrepresented groups in science.

'Those wanting a career in science need to put in the hard work but it is important that they are supported too. One factor in my success was having some good mentors along the way', he says.

A taste of Christmas fun

Before he is called back to continue rehearsals, I ask Saiful about his own hopes for this year’s CHRISTMAS LECTURES.

'I think the fun nature of science can’t be understated. When I was first asked to do these CHRISTMAS LECTURES, the inventor of the lithium ion battery, Professor John Goodenough emailed me and said ‘have fun with these lecturers; fun is contagious.'

They include a series of fast-paced demonstrations punctuated by guest appearances, including past Ri Christmas Lecturers, the unveiling of artefacts, including the first ever generator, and even a world-record attempt for the largest ever lemon-powered battery. "It’s a good way of illustrating how a battery works – lemon juice is the electrolyte." 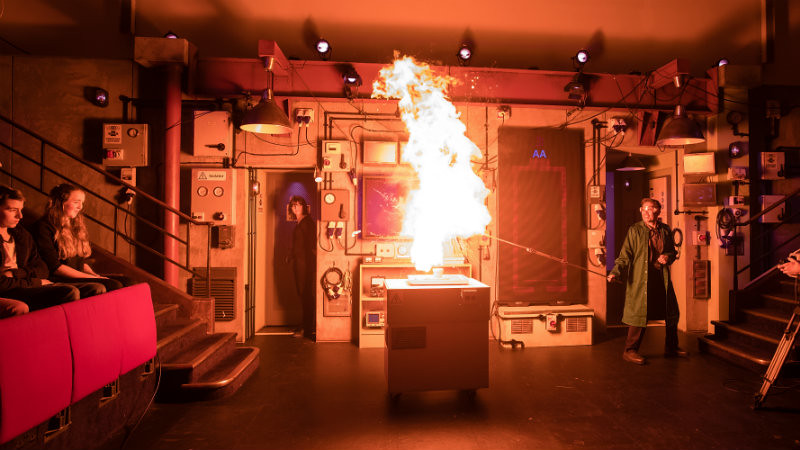 He expands: 'In the lectures we’ll explain how energy cannot be created or destroyed, only transformed from one form to another. And throughout each Lecture we will share the incredible history of the Lectures in this special 80th anniversary year by recreating some of the most memorable demos with the help of some very special guests.

'I’m excited that our celebration of energy offers a wonderful opportunity to explain how current cutting-edge research on clean energy technologies is founded on the Royal Institution’s rich heritage of discovery by greats such as Michael Faraday.'

Catch Saiful in the New Year

Prominent in the Media