This webinar is the fourth in a series exploring education in Asia. It will focus on language and education.

The series will focus on a variety of development issues and educational topics. These include:

This webinar series aims to share and generate knowledge of the development in education in East Asia. Each webinar will consist of three key presentations on a specific theme, and question and answer discussions. Through webinars, we aim to generate research collaboration ideas and build research teams to apply for funding bids.

Xuesong (Andy) Gao is an Associate Professor in Language and Literacy Education at the School of Education, University of New South Wales. He has published extensively on topics including language learning strategy, language teacher education and language education policy.

Xiao Lan Curdt-Christiansen is Professor of Language and Education at the Department of Education, University of Bath. She is also the director of the Centre for Research in Education in Asia (CREA). Her research interests include ideological, sociocultural and policy perspectives on language education with particular focus on educational practices and children’s bilingual/multilingual and biliteracy development.

In this presentation, we will explore the role of family language policy in children’s multilingual development.

Dr Andy Gao will share findings from a longitudinal study that drew on family language policy (FLP) research to examine a group of Chinese parents’ ideological beliefs, practices, and management efforts related to their children’s learning of multiple languages, including Chinese, English, and Spanish in an international boarding school in China.

Based on data analysis, including interviews, parents’ recorded learning journals, and follow-up observations and discussions, the study revealed that the participants value multilingual competence as a critical resource for access to international education, to maintain alternative identities, and to enable their children to pursue aspirational futures globally.

These ideological beliefs underpin their varying practices and management efforts associated with different languages. The data suggests that these parents’ FLP is largely influenced by the school curriculum and different layers of contradictions associated with their social, educational, and linguistic realities.

The study not only generates insights about the intersections of family and broader contexts (e.g. the international school) in terms of FLP research, it also adds a cultural aspect to understanding FLP processes in the Chinese context.

A non-essentialist framework for intercultural communication in Chinese higher education: Opportunities and challenges

Constructing a non-essentialist approach to intercultural education in Chinese higher education offers opportunities and challenges - conceptually, pedagogically, and educationally. Professor Prue Holmes will present an emergent theoretical framework for developing interculturality which has this purpose.

The approach recognises a Chinese perspective of interculturality that includes an ethical, intersubjective understanding of humanity inspired by Confucianism as human spiritualism (Tu, 2013) and the need for intercultural dialogue (Jia et al., 2019). However, competing discourses in the Chinese context - among researchers, teachers, and learners - challenge the adoption of a non-essentialist approach. For example, generalised understandings of cultures as static, and their inhabitants as fixed entities; the need to normatively measure and assess (nationally) intercultural learning; and a focus on the concept of intercultural competence (as promulgated by the Chinese Ministry of Education [2018]).

Other approaches, developed by intercultural scholars in the Chinese context also offer competing and complementary approaches to the RICH-Ed framework. In response, the presentation is guided by the following research question: What opportunities and challenges emerged within the project partnership in co-constructing a non-essentialist approach to interculturality in the context of higher education in China?

To answer the question, Professor Prue Holmes will discuss an emergent conceptual approach, exploring the convergences, junctures, and disconnections that emerged - both internally, and from external reviewers. Finally, she will reflect on the implications and agenda for intercultural education in Chinese higher education.

Siu-yau Lee is an associate professor in the Department of Asian and Policy Studies, Education University of Hong Kong (EdUHK). He received his DPhil in Politics from the University of Oxford, where he was a Swire Scholar. His recent work appears in Political Psychology, The China Quarterly, Ethnic and Racial Studies, Modern China, Political Studies, Social Indicators Research, and Aging and Mental Health.

Dr Siu-yau Lee's paper describes the rationale and early evolution of the Putonghua Proficiency Test (PSC) in China. The origin and the later expansion of the PSC is intriguing because, unlike the majority of language tests that are targeted at immigrants or foreigners, the PSC is designed for the Chinese general public and is not embedded in the formal education system.

Through examination of policy and archival documents, as well as interviews with key informants, this paper traces the planning process of the PSC, describing how language planners institutionalise incentives for learning and promote putonghua within the state and across the population.

By making putonghua proficiency measurable and linking test performance and individual economic benefits, the test became a cost-effective tool for the state to promote putonghua across the nation. The article concludes with a discussion of the potential limitations of incentive-based language policies.

Here is a recording of the webinar, filmed and recorded on Thursday 27 May 2021. 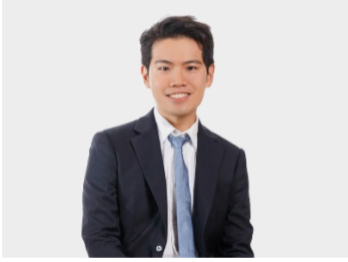 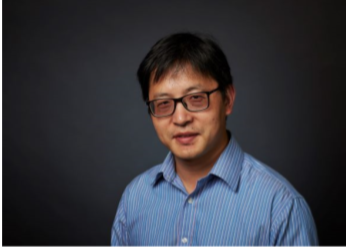 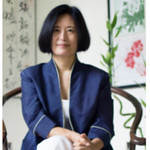 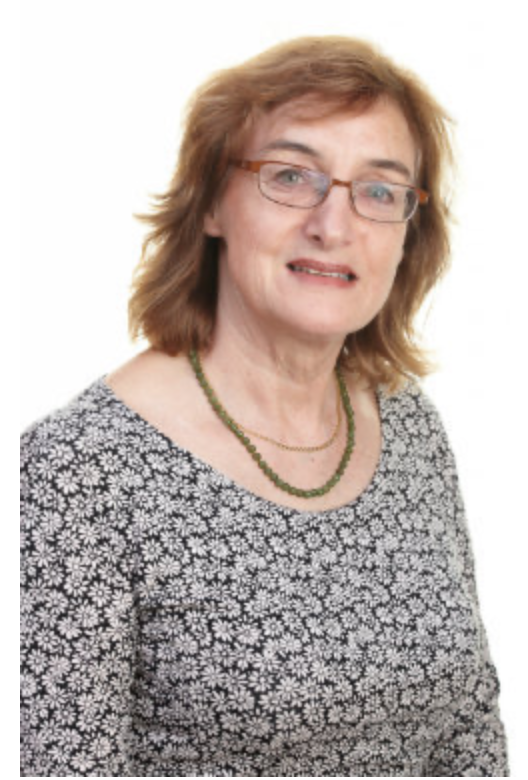