Record numbers of people are entering higher education. In England, over 50% of young adults now go to University. At the same time, fees are higher than they’ve ever been. For a large percentage of the population, this must seem like a fair trade off: spend money now in the hope of earning more in the future.

But do all students get a fair chance in higher education? Are they being taught the right things? And more importantly, what exactly is the role of a university in society?

These are questions that Professor Rajani Naidoo has grappled with throughout her career. She researches higher education management, exploring how universities can operate differently to create a better and fairer world.

What are universities really for?

Rajani’s research asks questions about how universities contribute to the 'global good'. This has many angles. She explores the role of universities in society, asking what their responsibilities are both nationally and internationally.

She also looks at the culture of competition in the higher education sector, and how competition - carelessly applied - can have negative effects on teaching and research.

Of all of Rajani's research areas, perhaps the most personal to her is inclusion in higher education. She studies how the current university set-up excludes certain people and finds solutions to improve things.

Rajani understands well the importance of inclusion in higher education. She grew up in South Africa during apartheid. Around the time she left school, South African universities had started to open their doors to students of all ethnicities. Yet when she started her undergraduate degree, Rajani found herself the only woman of colour in her class.

'That was sobering', says Rajani. 'I wasn’t allowed to live on campus with all the other students because of the race laws. I did well, but it taught me quite a few things about what it means to be included and excluded in higher education.'

After she graduated, Rajani joined a new university. There, she and colleagues piloted an alternative model of higher education for post-apartheid South Africa that was focused on providing equal opportunity.

Other universities relied on school results, which was illogical in a country with an unequal school system. This new model used a ‘test for potential’ and interviews to identify young people from disadvantaged parts of society who were denied opportunities to achieve . If a student did well in their first year, they would gain entry into the second year of one of the country’s elite institutions. This system allowed talented students to get into universities on merit.

‘If you attend a poor school, you're unlikely to get that amazing score to get you into a top university. It’s not a level playing field. The rich get into those universities, do well and get better jobs. The poor don't. Inequality breeds inequality. Universities can change this,’ says Rajani.

Rajani explains that working at this new institution showed her the potential power of universities. ’I saw what universities could do in society for young people,' she says. ‘But also for the country and for the communities that they were a part of.’

Rajani’s work on access and inclusion involves finding examples of universities that are enabling disadvantaged students to succeed and working out how to use their methods elsewhere in the world.

Part of the global community

People may think universities only exist to prepare students for the workplace. But much of Rajani’s work reflects on the ways in which universities fit into the bigger picture. Her research explores the role of higher education within an international context and its responsibilities to a wider society.

'Often when we talk about the good that universities do, we talk about that in a specific country context,' says Rajani. 'But we now have problems in the world - the climate crisis, escalating violence, geopolitical rivalry – which can’t be solved by a country on its own. They have to be solved by countries working together.'

She points to the development of Covid-19 vaccines as a recent example of this responsibility. It shows how universities succeeded and failed in their response to a major global threat. The speed at which researchers developed vaccines was built on a foundation of discoveries that came before. All these discoveries came about because of long-standing, international, cross-disciplinary partnerships and investments. However in the case of Covid-19, scientists had to partner with pharmaceutical companies to produce the vaccine quickly.

'This has led to a situation where profit is being prioritised over the public good, as the pharmaceutical companies refuse to share intellectual property rights. Vaccines have been widely available in rich countries but not in poor countries, and the patenting laws have blocked these poor countries from developing their own.'

‘Universities could have done so much more to push back against this. To a large extent, they just stood back and let this happen. Which ultimately is bad for everyone, because allowing the virus to spread and reproduce in poor countries doesn’t just affect those countries.’

While research is an obvious way through which universities can contribute to the global good, Rajani also acknowledges the importance of teaching.

Rajani firmly believes that universities have a responsibility for the development of the world’s future citizens. ‘Universities should teach about the major issues we’re facing, but what’s more, how to be critical of everything,’ she says.

‘The skill of critique is so important right now as we face fake news and misinformation and the polarisation of society. We need young people who are critical and who believe in local and global citizenship to protect democratic societies. And this is being lost because there’s so much pressure and focus on certain types of competition.’

Rajani refers to the single-minded focus on competition, like university rankings, as the ’competition fetish' in higher education.

Rajani’s research into the positioning of students as consumers of higher education has identified some positive aspects. Students now have more control and institutions are compelled to improve facilities, resources and the overall student experience.

But there are also flaws. The focus on student satisfaction can apply pressure on institutions to focus on narrow success criteria. This may create perverse incentives for academics, who may feel compelled to create less challenging courses so that students ‘enjoy’ the experience more.

Rajani has studied rankings extensively. She acknowledges that rankings and the ‘world-class university’ label has had some positive impacts. It’s enabled prospective students to make informed decisions about where to get their degree. It’s also encouraged universities to self-reflect and assess their own performance.

However, she argues that the focus on external perception must be balanced with a commitment to the national and global good.

This narrow view of what constitutes a ‘top’ university means that elite, research-intensive institutions get more resources. These universities tend to recruit the most socially advantaged students. This not only reproduces social inequalities on campuses but threatens progress too, as it assumes that only those at a handful of universities can change the world.

'When you hyper-concentrate resources to a smaller and smaller minority, you actually take resources away from other parts of the ecosystem,’ says Rajani. ‘And that's very dangerous for our future scientific and educational endeavours.'

Impact has been integral to her work since the earliest days of her career. Her PhD led to a role advising South African university leaders how to attract and support more black students, helping make the sector more racially inclusive and fair.

Now, between her various roles at the University and her work with UNESCO, Rajani is always working to translate her findings into real-world change.

Fundamental to this change is the idea that universities should advance social justice through research and teaching. Along with her ICHEM colleagues, Rajani is working to change the system of higher education. Her research shows how universities can collaborate and develop new ways of working which give everyone a chance to succeed in education and offer a better future for us all. 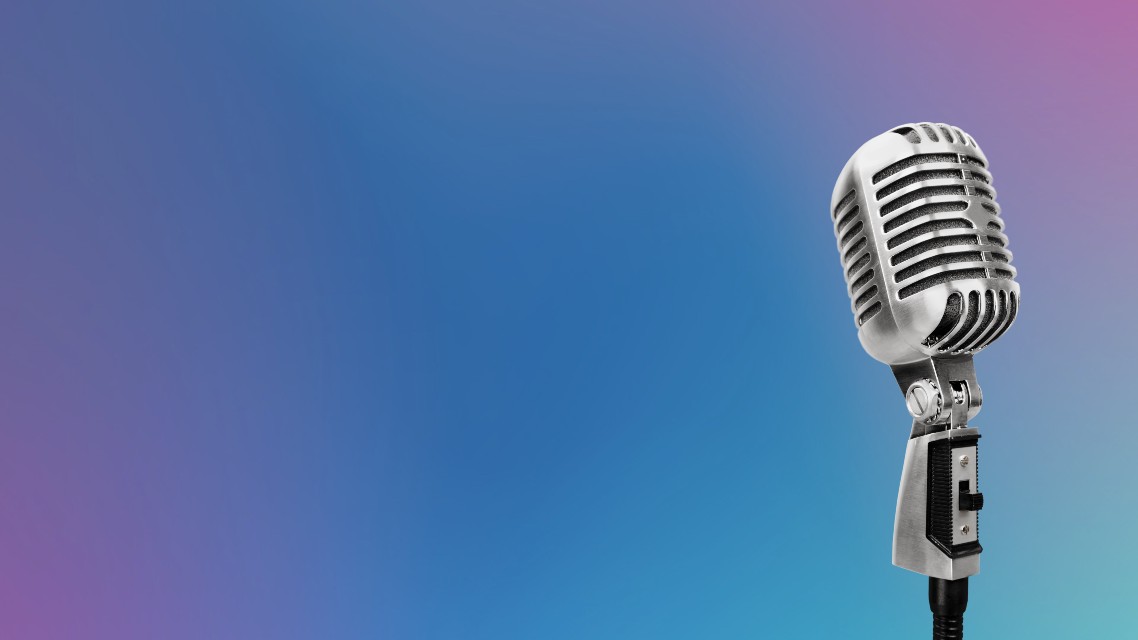 Listen to our Research4Good podcast series, where School of Management academics are interviewed about the positive impact of their work.