A School of Management research event with Professor Andrew Beer.

This talk sets out to better understand how regions that have experienced a major economic shock can establish a new economic future. It will examine the recent writings of Grillitsch et al (2019) to better understand the drivers of agency, focusing in particular on the capacity of entrepreneurs to drive innovation leading to growth; the role of institutions as critical actors in change processes, and the part played by place leaders. This perspective is considered alongside the work of Moulert et al (2016) and the emphasis they have placed on the role of discourse. These ideas are then applied to the examination of the community impacts of the closure of Australia’s automotive sector. (Discussant – Professor David Bailey - University of Birmingham).

Professor Andrew Beer is Dean, Research & Innovation at the University of South Australia Business School. He was the Chair of the South Australian Government’s Homelessness Strategic Group from 2011 to 2017, and is a Fellow of the Regional Australia Institute. He served on the College of Experts for the Australian Research Council and is a Fellow of the UK’s Academy of Social Sciences. He was the Chair of the Regional Studies Association from November 2013 to November 2017. He has published widely and extensively, especially on the operation and functioning of Australia’s housing markets, the drivers of regional growth, economic change in major cities, the cross-national analysis of the leadership of places and also the impacts of an ageing population. 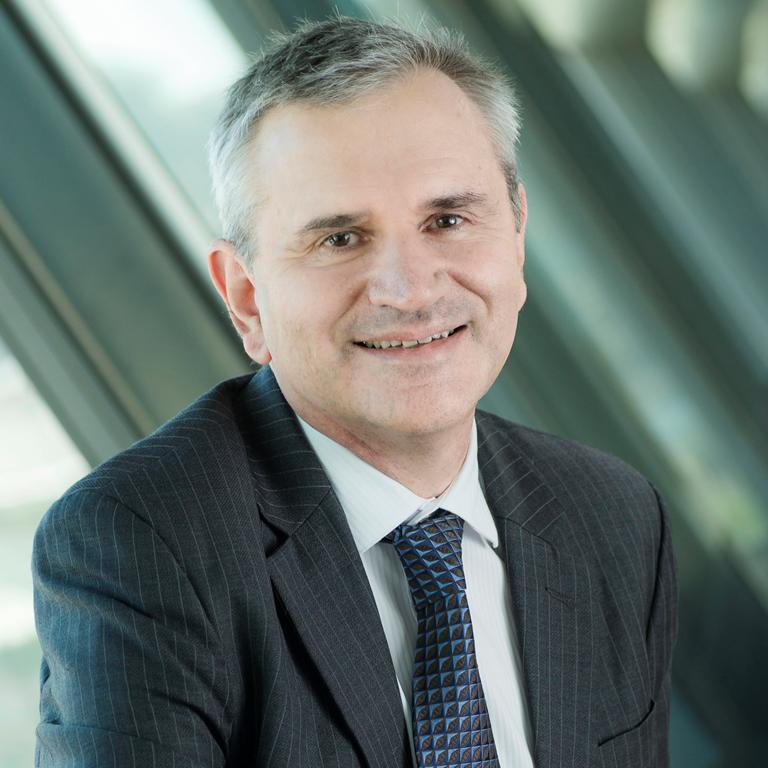